We Know Your Business


Our recruiters spent much of their careers in one of our focused sectors so we know what it takes for our candidates to succeed. 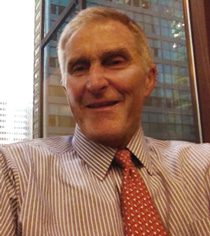 Jay Elliott
Jay founded JEG Search in 2005 and has more than 20 years of experience in sales, marketing and media. He was Vice President Sales for ActMedia (News America Marketing) where he had responsibility for all in-store marketing programs. After that position, he had sales and management positions with Turner Broadcasting, American Media and Reader’s Digest. In his early career, he was Executive Director of US Lacrosse and Publisher of Lacrosse Magazine. Jay has a BA from Washington College and a MA from the University of Denver. 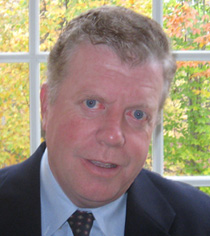 Steve Regan
Steve joined JEG Search with 14 years of sales, marketing and executive experience and 13 years of consumer products experience. He founded and served as Chief Executive Officer of Segment Promotions and transitioned the company into a leading venue-based promotion and sampling company. The company was later sold to PromoWorks. Prior to that, he worked at ActMedia (News America Marketing) and Johnson & Johnson. Steve has a BA from Providence College. 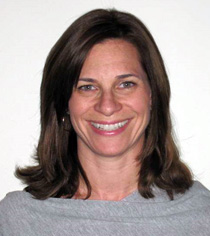 Andrea Teichner
Andrea joins JEG Search with 18 years of sales, marketing, entrepreneurial and management experience. Most recently, she was a Co-Founder of Discounts4me (acquired by Yowza!! leader of mobile coupons) where in addition to managing her own accounts, Andrea recruited, trained and managed a sales team. Before that, she managed advertiser and radio relationships for CBS Radio, Clear Channel Radio and Emmis Communications. In her early career, she was a Media Buyer at Jordan Tamraz Caruso and Jack Levy Associates. She has a BS from Indiana University. 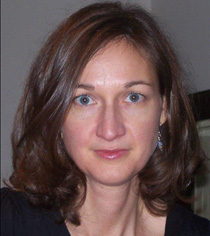 Mary-Claire Grosgogeat
Mary-Claire joins JEG Search with over 12 years of global management consulting experience with Accenture. Mary-Claire has deep expertise in global consulting sales as well as organization design and development, human resources management and large change program implementation. She has a BA in International Relations from the University of Cincinnati. 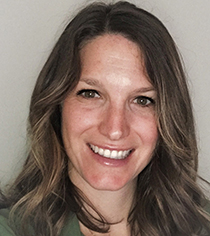 Lauren Lendman
Lauren resides in Chicago and has over 13 years of successful sales and marketing experience. A Chicago native, Lauren graduated from California State University, Long Beach, with a degree in Communications. Her experience as a multi-million dollar seller includes CBS Radio reps and iHeart Media in Los Angeles, California, iHeart Media in Columbus, Ohio and CBS and Katz Media in Chicago. 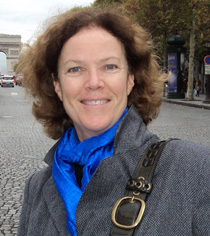 Liz Bracken
Liz joined JEG Search with 10 years of television production experience. Most recently, she was the nightly News Producer for WJZ-TV, a CBS affiliate in Baltimore, Maryland. Liz has a BA from the University of Virginia. 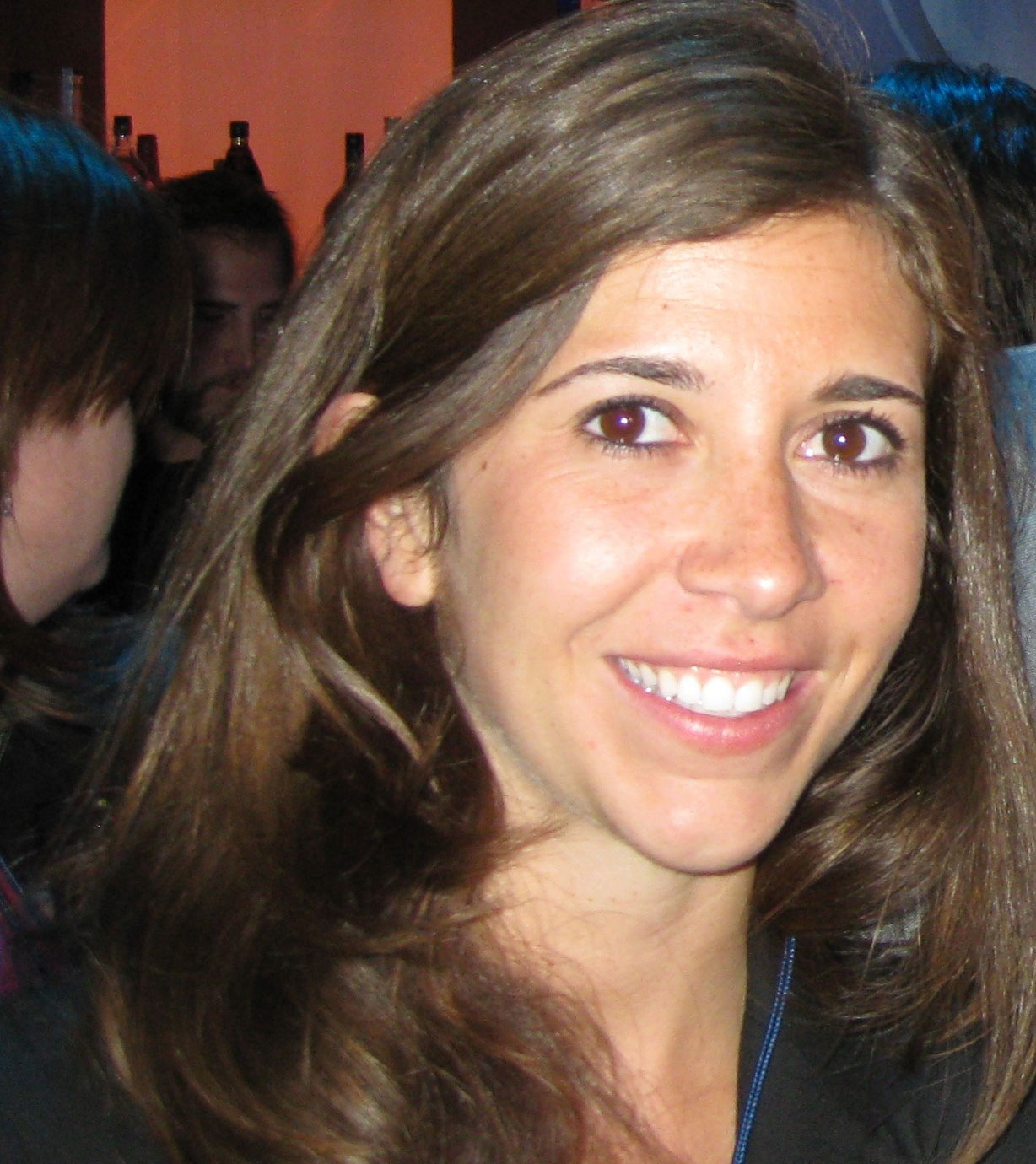 Jennifer Kelsey
Jenny has a distinguished career in sales and marketing with over 10 years at one of the largest media companies in the world, NBCUniversal. During her tenure, Jenny was responsible for overseeing distribution agreements for all NBCUniversal’s content by multi-channel video providers and new media distributors, including NBCU’s linear cable channels, network-owned NBC and Telemundo broadcast stations, multi-platform Olympic Games content, Video On Demand, and authenticated TV Everywhere. Prior to NBCU, Jenny worked in client services for Oxygen and Connecticut Public Television. Jenny holds a BS in Psychology from Trinity College in Hartford, CT. 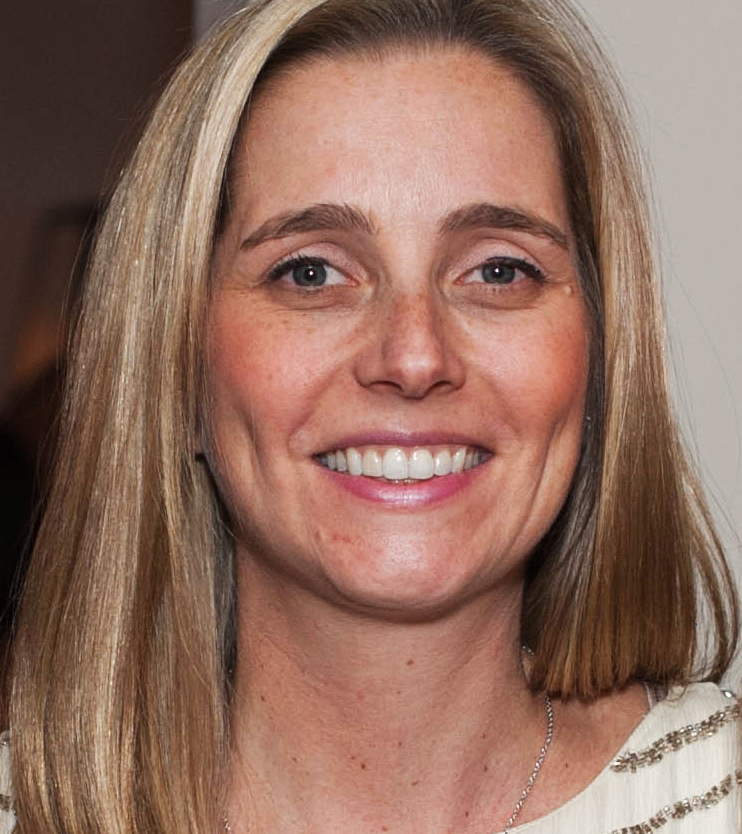 Hillary Wren
Hillary joined JEG Search in 2016 with over 15 years of sales and marketing experience. She started her career in the sales development program at News America Marketing. In her most recent role as Vice President at Fresh Space Media she entered as an entrepreneur, starting the sales division as one of the first employees and then building its new client base over the next ten years. Hillary worked with major clients such as Kellogg’s, Kraft, Mars, MilkPep, and Mondelez to build strategic and sustainable programs. From this experience Hillary is an expert at creating, developing and selling multi-layered media and marketing programs, as well as fostering highly productive and loyal relationships. Hillary earned a BA from Fairfield University.
Toggle the Widgetbar